If I should find myself in blackest night, and fear is stabbin’ me all over,
a tiny prayer cracks the dark with light, and I here sounds behind my wall.
Inside, a still, small voice, it calls and calls.
Then like a thunder bolt, it falls and falls…
My God!

When life becomes more real than children’s games,
or we’ve become too old to play them,
We’ll grow old gracefully, we’ll hide our shame.
but there’s that voice behind the wall.
And like my conscience, it is still and small.
Each word is mercy, protects us all…
My God!

“And like my conscience, it is still and small.
Each word is mercy, protects us all…”
I was a boy,
when tempted,
fell sometimes,
and fell so low,
no one could see me,
save for the eyes of Him that sees my crime.
When sheep,
like me, have drifted lost,
all frightened children who are tempest tossed,
down flies His wrath like an albatross…
My God!

‘Lace and Whiskey‘ was released in 1977.  It is another theme-based album but not as sinister in nature.  The persona of “Maurice Escargot”, a heavy drinking private investigator, was written into the album and the back of the album finds Alice dressed as the character.  At the completion of the ”Lace and Whiskey‘ tour, Alice spends his first bout with alcoholism checked into a sanitarium. 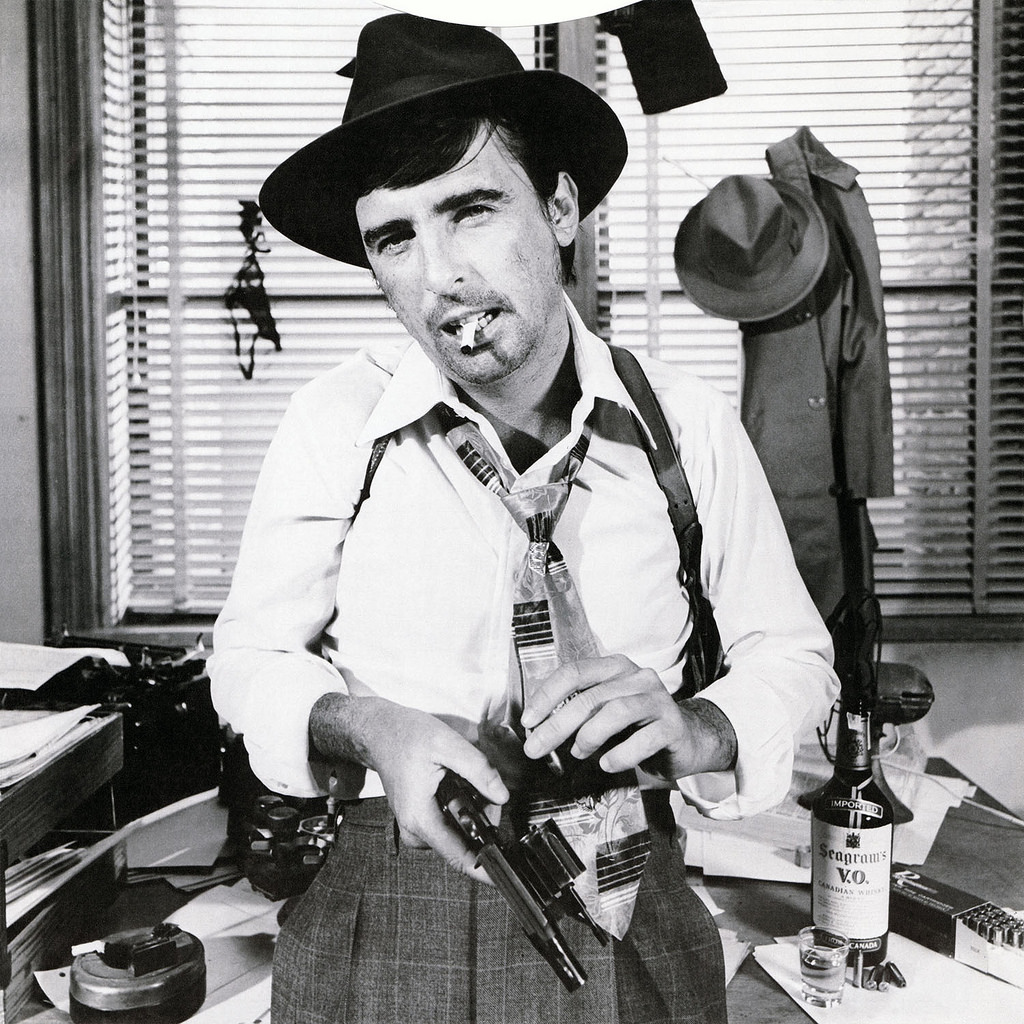 ‘My God’ is the final track of the album which seems fitting.  Like one of David’s Psalms, it finds Alice crying out to God.  The terms ‘still, small voice’ and ‘sheep – drifted lost’ are used which directly point to 1 Kings 19:11-13 and Luke 15:3-7.  Alice has often referred to himself as the modern day, Prodigal Son.  Both he and his wife, Sheryl, are PKs – preacher’s kids (as he likes to reference them).  They both grew up in the church and knew God’s word.

In 1 Kings 19:11-13, we find Elijah waiting upon the presence of the Lord.  After winds, an earthquake, and wildfire pass by, he notices that God has still not said a word.  Finally, the Lord uses a gentle whisper to speak to Elijah.  Often times, we are looking for God and expecting Him to say and do something so profound and monumental that we never take the time to be still and listen.  How many Christians only depend on God to speak to them at church, conferences, revivals, or through the words of a famous pastor?  Alice, even in the midst of Rock and Roll and alcohol, knew the voice of God.  He knew to humbly and quietly listen to God’s guidance.  He knew it was time to come back to the Father.  It was time to come back to the Truth.  It was time to accept the forgiveness of His Lord.

The last lines of the song are “When sheep, like me, have drifted lost, all frightened children who are tempest tossed, down flies His wrath like an albatross…My God!” This brings us straight to Luke 15:3-7.  In these verses, Jesus asks why would a shepherd leave his flock of 99 to save the life of one sheep?  He goes on to say that the Heavens rejoice more over one sinner that repents than over the ninety-nine righteous people who do not need to repent.

God’s love for us is EXTREME!  His Love brought Jesus from the comforts of Heaven – seeking His lost sheep. God seeks us out.  He’s not going to beat us over the head with a hammer.  But He’s always standing there.  Wanting, waiting, ready to catch you.   Be still and let Him bring you back to the fold.

In conclusion, ask yourself some questions.  Where are you?  Are you in the fold?  Are you taking time to be still and humble?  Are you listening for that still, small voice?  The Love of our Lord is magnificent.  He left Heaven – was shamed, beaten, spat upon, falsely judged, etc. all to show us His Love.  The Love of the Father made manifest in man.  His Love is the same then as it is now…but it must be accepted.  He wants us to ask for Him, to want Him, to yearn for Him…  Are you ready to accept it?  Have you accepted it?  Listen.  His “still, small voice, it calls and calls.  Then like a thunder bolt, it falls and falls…My God!”  Amen.