Cleansed by Fire (The Last Temptation, 1994) 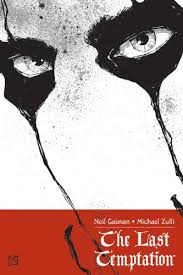 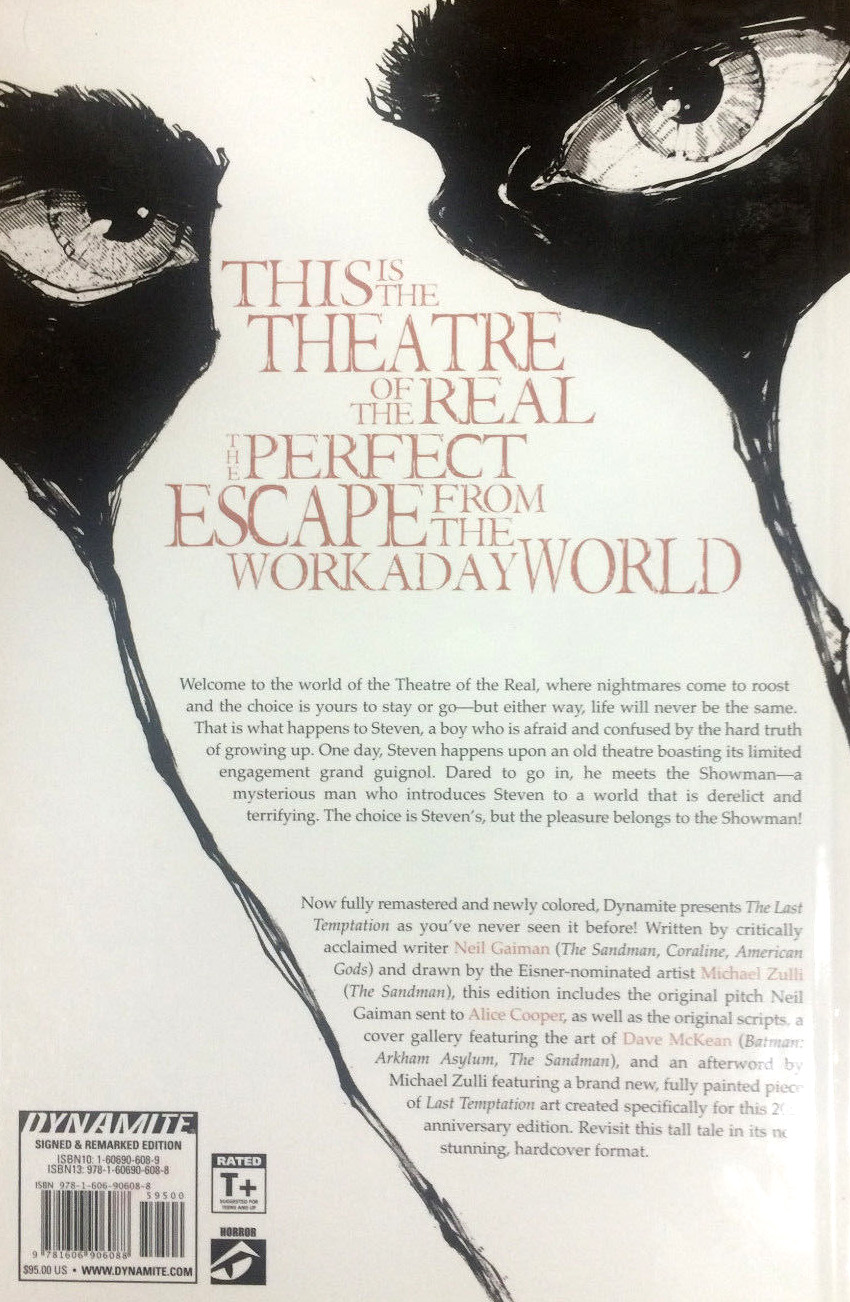 What about faith in God above
What about war, What about hell
What if I stumble, What if I fell
What about blood
What about greed
And all of these things you’re offering me

Yeah, what about me, little me
You lose and I win
You couldn’t suck me in

It’s over, you have no power
You’re lost
And I’m found
And I’m Heaven bound
Go back to where you belong
To where you fell
Go to hell

“The Last Temptation” is a concept album that deals with the life of a teenager named Steven, one of Cooper’s infamous characters.  Steven is shown what the world has to offer – power, money, women, freedom, etc. – by a mysterious character known as the showman.  As the album unfolds track after track, it becomes evident the showman is Satan.  Overall, the album deals with the trials, temptations, decisions, and many avenues down which we can decide to go in life.  It in many ways parallels the Gospel accounts of Jesus’s temptations as He spent 40 days in the Wilderness.  In my opinion, this album is the highlight of Cooper’s career.  We will be looking at many of the songs on this record.

“Cleansed by Fire” is the last track on the album.  It brings Steven to a crossroads in his life.  Will he accept what the showman is offering him or will he walk away?  In turn, choosing a life greater than those things here on earth.  While I’ve never seen an interview with Cooper directly stating this, I interpret the cleansing of fire to be attributed to many different verses in the Bible.  Scripture that deals with deliverance from our enemies and also what we’ve coined the “Refiner’s Fire”.  I’ll list other scripture references for these two topics at the end of this post, but I’d like to use James 4:7 and 1 Peter 4:12-13 as the references for this post.

7 Submit yourselves, then, to God. Resist the devil, and he will flee from you. – James 4:7

In this verse, Jesus’ brother, James explains that when we submit to God.  His Spirit, the Holy Spirit, gives us the power to resist Satan’s attacks causing the enemy to flee.  Throughout the album and this song we find Steven slowly figuring out who the showman actually is – ultimately, choosing to flee from the enemy and accepting the Lord.  Giving him the strength to withstand the temptations of this world.  Walking instead in faith.  Gaining victory in Christ.  Making him Heaven bound.  And forcing Satan to flee.

*James goes on to give five ways in which we can draw nearer to God:

12 Beloved, do not be surprised at the fiery trial when it comes upon you to test you, as though something strange were happening to you. 13 But rejoice insofar as you share Christ’s sufferings, that you may also rejoice and be glad when his glory is revealed.  -1 Peter 4:12-13.

In those verses, we find Peter rejoicing at the chance to take on life’s trials head on.  Rejoicing for the glory that is given us when choosing Christ instead of the world.  He goes on to talk about continually doing good in the eyes of God – knowing that the ramifications on this earth will, at times, lead to suffering, pain, loss, etc. but ultimately bringing us closer to God in the process.  Peter, in chapter 5, goes on to claim that through our trials and sufferings – Christ, will himself restore, confirm, strengthen, and establish us.

This song is not only powerful in word, but also in musical presentation.  The melodic, yet dark, tone leaves one a little unsure as to where it’s going to go.  Yet when the drums kick in during the “Wake me, shake me” lines of the song – it’s as if an awakening is taking place.  As if Christ has been accepted, the Holy Spirit now dwells within and opens the eyes of the believer.  From that point on, the song goes through the process of the believer as they rely on the Holy Spirit to guide them through life’s major trials, decisions, etc.  Ultimately, delivering the believer from the bonds of sin and death.  Definitely one of the more powerful songs I’ve ever heard from Mr. Cooper.

In conclusion, I pray that if you have not come to know the power of transformation through our Lord, Jesus Christ, that you would consider doing so.  This world and life have nothing to offer us.  Our power and strength are gained and derived from His Spirit dwelling within us.  If your eyes have not already been opened, I pray that you would listen closely to this song and study the scriptures referenced above and below.  There’s no time like the present to embrace the ‘cleansing’ of His holy fire.

* Notes borrowed from NIV Life Application Bible below the scripture for James 4:7-10.